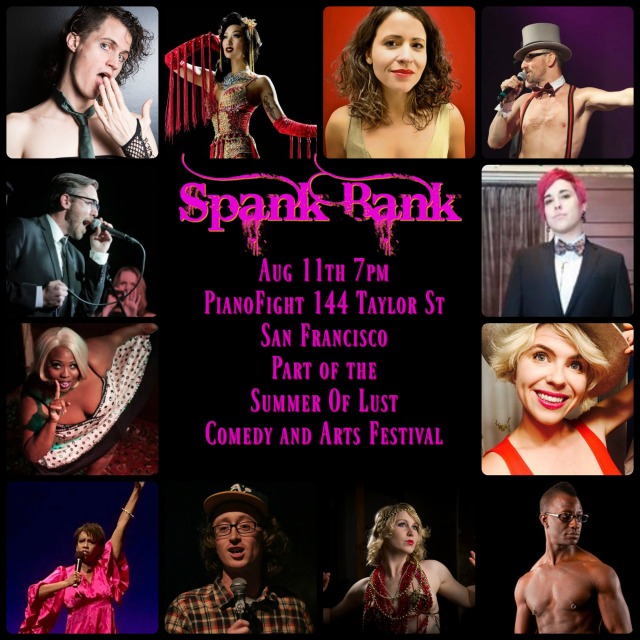 Up Next is the return of Literary Pop! The show where writers and storytellers get down and dirty about their pop culture obsessions.